Become part of the Legend! 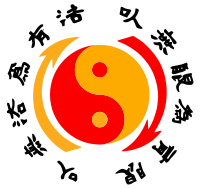 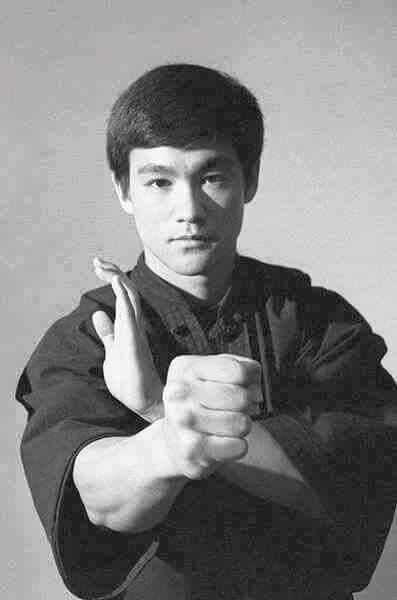 It develops the body, mind, and spirit by fusing physical movements with philosophy, as Bruce Lee intended and designed.

While Bruce Lee was the one to forge the art of Jeet Kune Do, it was his student Jerry Poteet who lived the “Way of the Intercepting Fist”, refining JKD over the nearly 40 years between Bruce’s untimely death in July of 1973 and Jerry’s own passing in January of 2012. Today, Joel Ledlow keeps his teacher’s legacy of Jeet Kune Do alive and strong at Evolution Martial Arts, teaching Jeet Kune Do as it was passed to him.

“The difference between doing and being.” —Sifu Jerry Poteet

This training works to improve the individual through exploration and discovery, making it a great learning environment for the beginner with no experience, the student with some prior martial arts experience, and the advanced practitioner.

Jeet Kune Do works to access an individual’s full potential physically, mentally and spiritually. While JKD practitioners learn to shape their own kinetic energy into powerful strikes, they also learn how to manipulate their opponent’s kinetic energy and use it against them. Greater awareness gained through energy drills, sometimes called sensitivity drills, increases efficiency and allows JKD practitioners to defeat opponents that are bigger, stronger and faster. The “open-end” of energy training allows the JKD practitioner to continue to grow beyond the physical prowess of striking alone.

Joel once asked his teacher how he could continue to grow in Jeet Kune Do. Sifu Jerry replied that he should teach each of his students to their fullest potential. In this way, both teacher and student would continue to become better as martial artists and as people.

Apply for a Free Trial

For a very limited time we are accepting new students. Submit this form to register for a free trial to see if Evolution Martial Arts is a good fit for you.

Jeet Kune Do Stages of Cultivation

Partiality is the compartmentalized person. You have lots of extreme and you are trying lots of different things. Bruce’s symbol for this stage was the two halves of the yin yang, separate, not touching, and without the circle in each half. He called it the running to extremes. 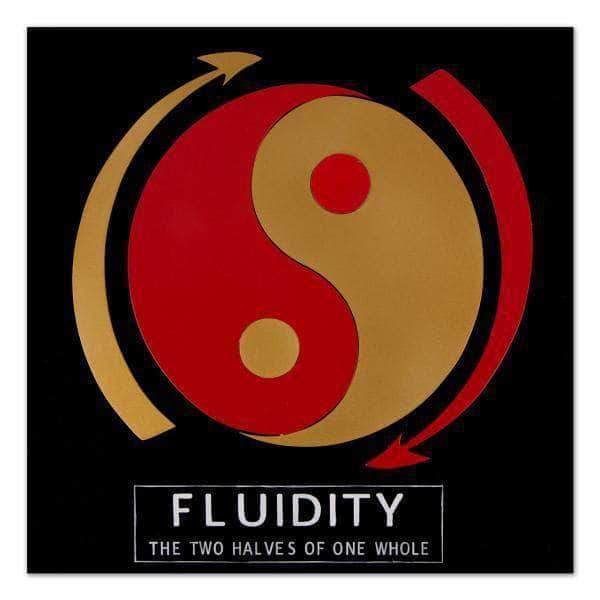 Fluidity is when you can take what happens as it comes. Bruce Lee called this two halves of one whole and his symbol was the complete yin yang with two arrows going around the yin yang. This symbolized that these two halves are always relating, we’re always in a place of totality. 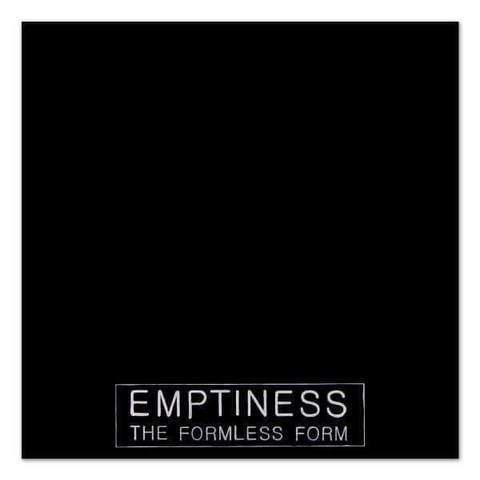 Emptiness, which Bruce Lee called the formless form. This is when you exist in a stage of natural response and you let go of all technique. The third stage is about freedom. You don’t have to live in the third stage all the time, it is achieved in moments of action in real life situations. Stage 3 is the automatic response of the skillful warrior. 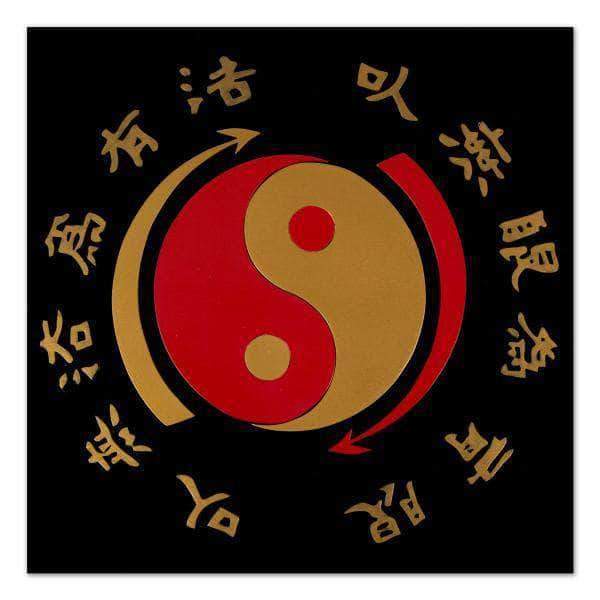